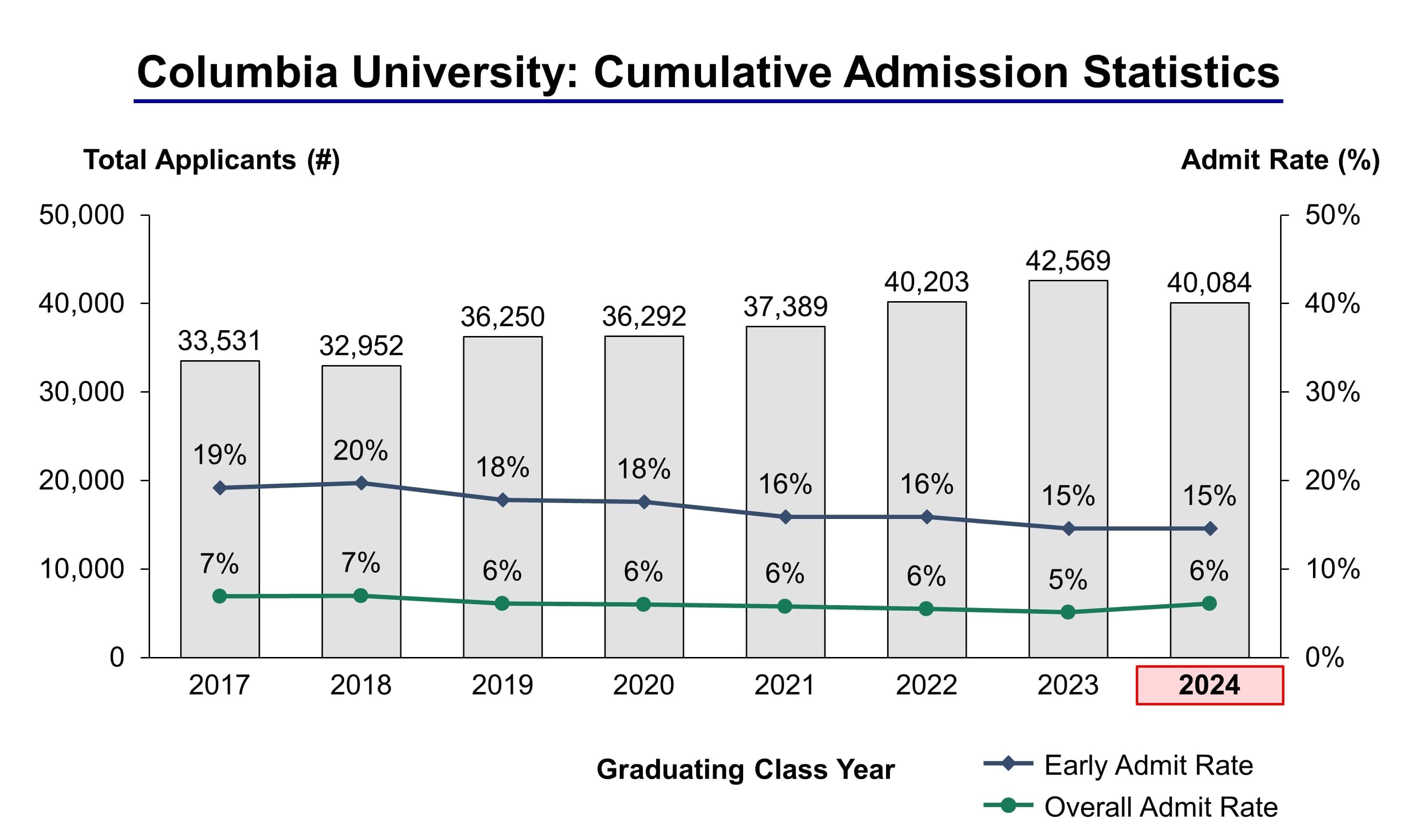 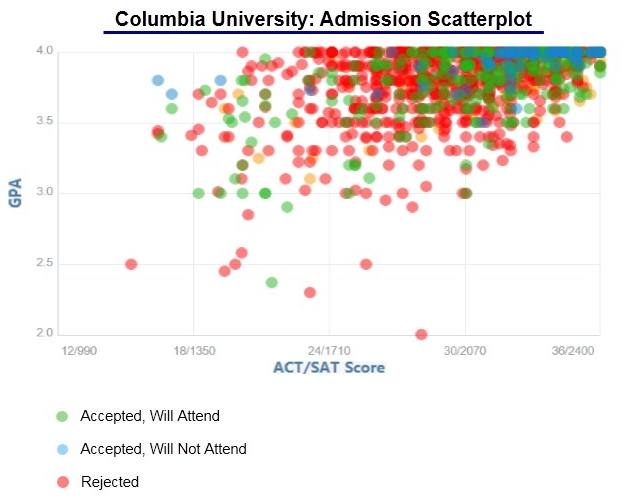 Founded by King George II of England, Columbia University is an Ivy League university located in Morningside Heights, in Upper Manhattan, New York. Established in 1754, it is the oldest institution of higher learning in New York. First known as King’s College, today it is officially known as Columbia University.

Columbia University excels in both the sciences and liberal arts. In 1767, Columbia became the first American medical school to grant the MD, and in 1928, the university’s coalition with The Presbyterian Hospital formed the first medical center to combine teaching, research, and patient care.