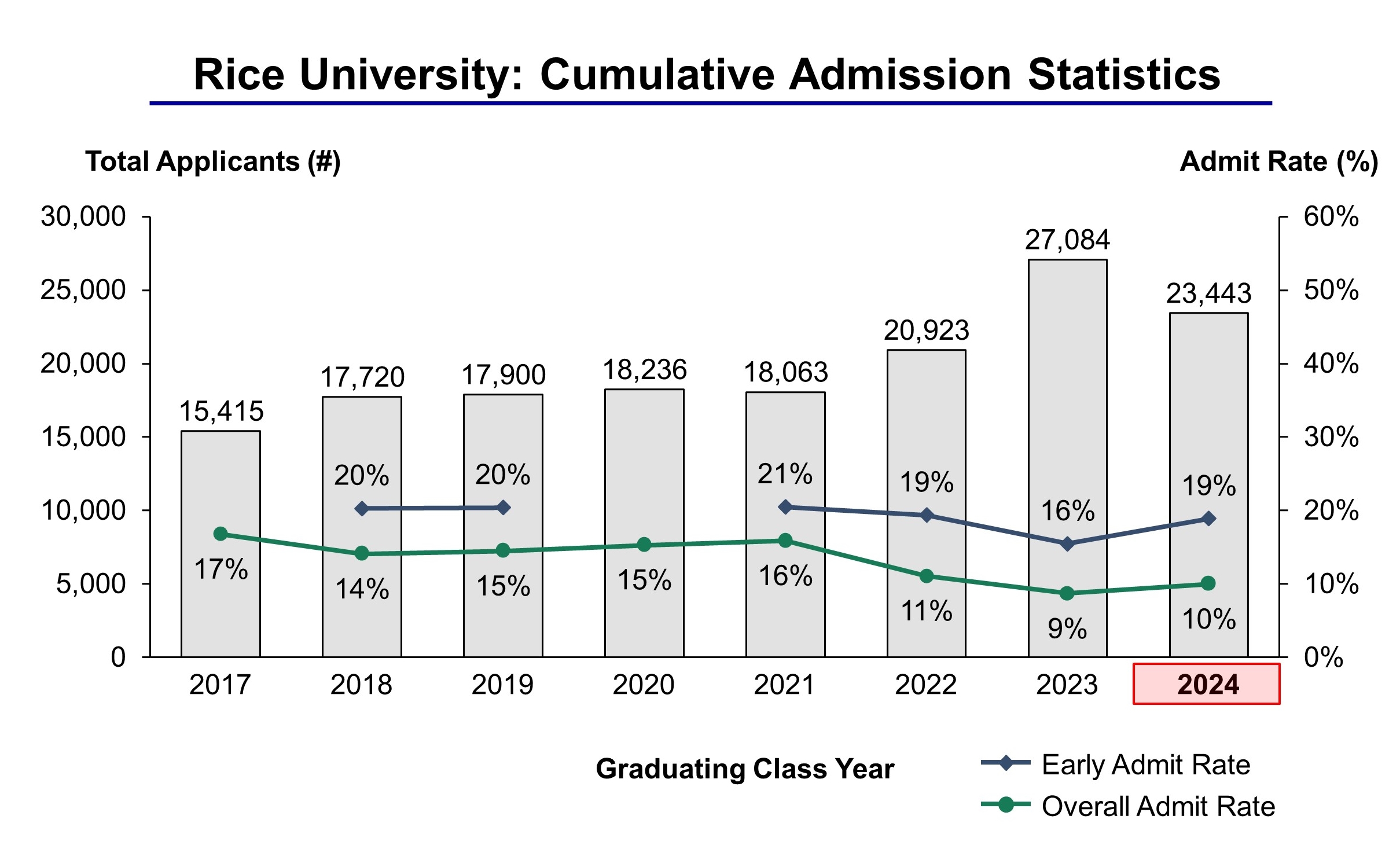 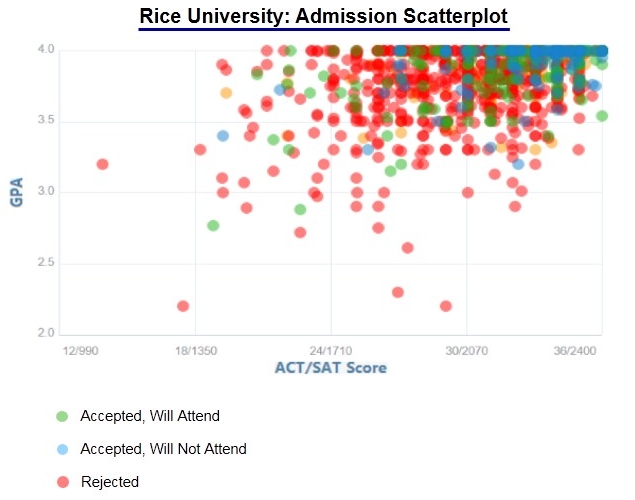 In 1891, the William Marsh Rice Institute for the Advancement of Literature and Science was chartered and dedicated as a gift to the city of Houston, Texas, by William Marsh Rice. The work on the new institute only began after Rice’s death and had its official opening in 1912. Today, Rice University is the nineteenth ranked university in the country by U.S. News & World Report and the eighteenth in Research Universities by Forbes.

Notable alumni from Rice University in the areas of science include at least ten NASA astronauts; James A. Kahle, IBM Fellow and chief architect of the POWER4 and Cell microprocessors; and Robert Woodrow Wilson, Nobel laureate and co-discoverer of cosmic microwave background radiation.

Rice University hosts more than 3,000 undergraduates annually and offers valuable learning experiences both in the classroom and out with the intent of giving students “more than just a world-class education”. Currently, the five most popular majors at Rice are Biochemistry, Chemical Engineering, Psychology, Economics, Electrical and Electronics Engineering.

Rice University has a number of different traditions, many of which revolve around “Sammy”. In 1917, a large canvas depicting Rice’s mascot (an owl) went missing, so Rice students hired a private detective to find the missing piece. It turned out that students from Texas A&M had kidnapped it. The private investigator coded a telegram back to Rice which read, “Sammy is fairly well and would like to see his parents at eleven o’clock”, hence why Rice University’s owl mascot has been called “Sammy” ever since.