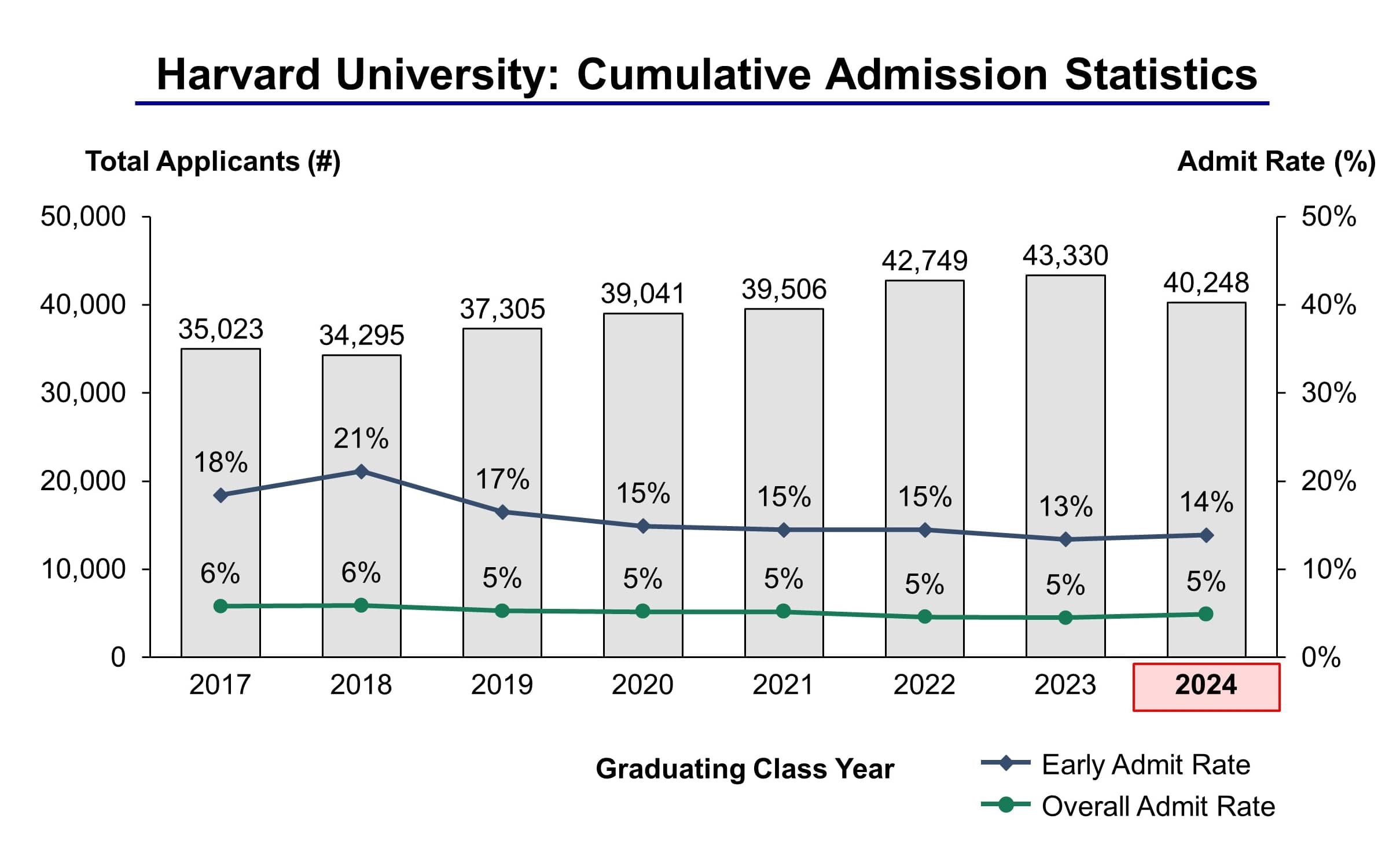 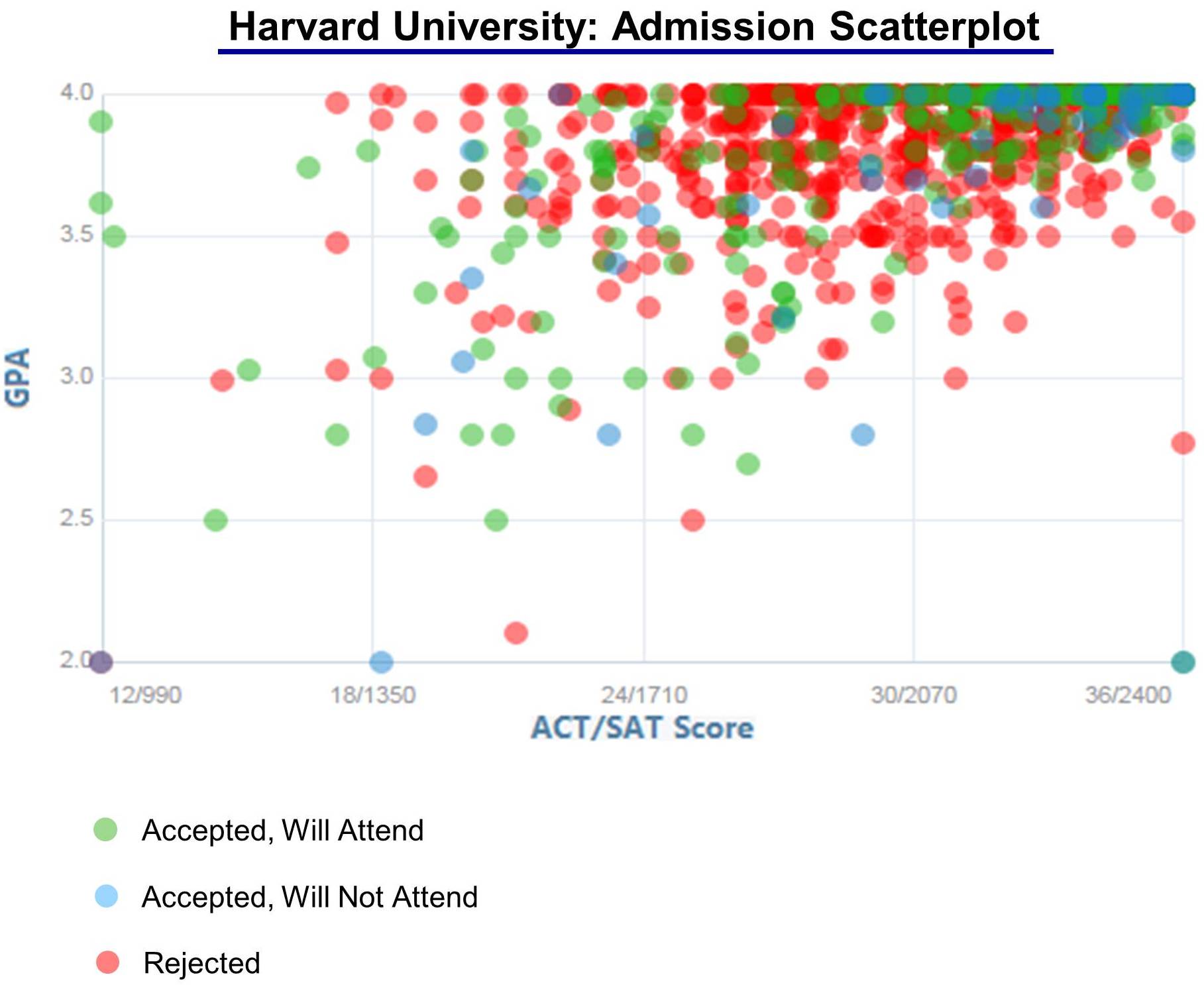 Harvard College, founded on September 8, 1636 in Cambridge, Massachusetts, is the oldest college in the United States, and is one of the oldest universities in the world. Harvard is a founding member of the Ivy League and has become one of the most prestigious and respected educational institutions globally.

Harvard graduates include some of the world’s wealthiest and most influential people. In the media, Harvard alumni include Facebook founder Mark Zuckerberg and television and movie stars Bill O’Reilly, Tommy Lee Jones and Matt Damon. Harvard also has many alumni in the financial and political arenas including recent Federal Reserve Chairman Ben Bernanke, current CEO of Goldman Sachs, Lloyd Blankfein, Vice President Al Gore, and the current President of Mexico, Felipe Calderon.

The Harvard Crimson are the athletic teams of Harvard University and are comprised of forty-two Division I intercollegiate varsity teams, more than any other Division I college. Approximately eighty percent of current undergraduate students participate in some form of athletic activity, primarily at the Club or Varsity Levels. The great Harvard vs. Yale football rivalry, more commonly known as “The Game”, began in 1875. Harvard is also credited with building the first-ever concrete athletic stadium in 1903.

Most classes have fewer than 10 students.