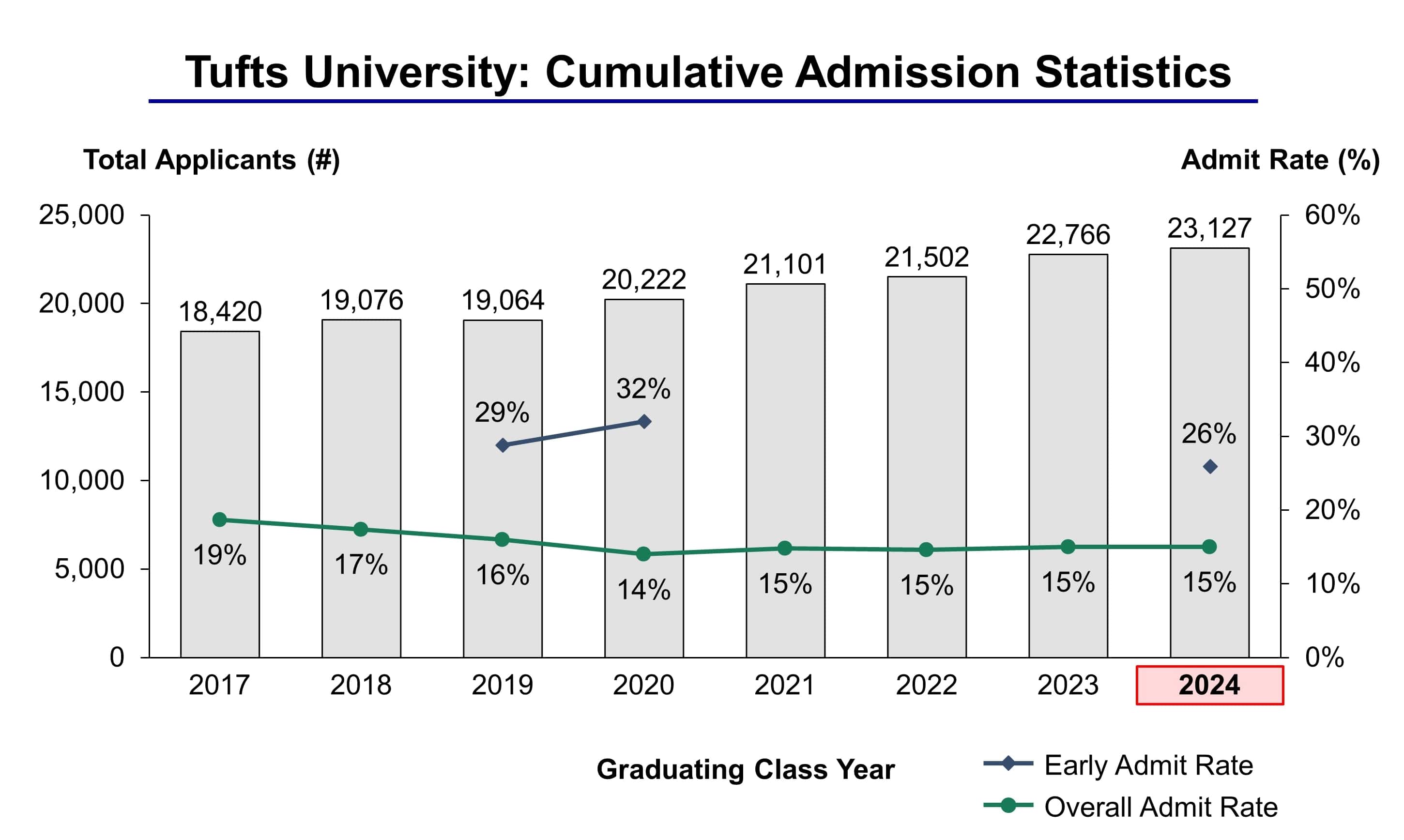 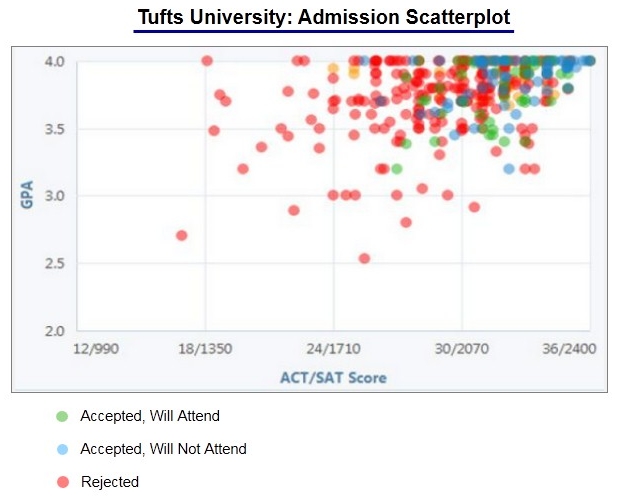 Tufts University, located in the Medford/Somerville area of Massachusetts, is a private research university founded in 1852 when Boston businessman Charles Tufts donated the land for what was first called Tufts College. Tufts University has other local campuses as well, including a health sciences campus in Boston’s Chinatown neighborhood, and a veterinary medicine school in the suburb of Grafton. The mission of the university was to be a “source of illumination, as a beacon standing on a hill, where its light cannot be hidden, its influence will naturally work like all light; it will be diffusive.”

Tufts is recognized by the Carnegie Foundation as a Research University with “very high research activity” and is well known internationally for its School of Arts and Sciences in which 90% of all Tuft university students are enrolled. Tufts is also well-known for its internationalism and study abroad programs, with a huge percentage of all Tufts students studying abroad in places such as China, Oxford, Ghana, Paris, and Chile. One of many notable Tuft graduates is eBay founder Pierre Omidyar, but the university has a long tradition of hiring notable faculty as well, such as Allan M. Cormack, physicist, Nobel Prize recipient, and inventor of the CAT scan; Ayesha Jalal, historian of South Asia, MacArthur fellow, and Carnegie scholar; and Barry Trimmer, professor of Biology, and inventor (along with David Kaplan) of the world’s first soft-bodied robot.

Tufts University enrolls 5,131 undergraduates, and 10,819 students in all. The university has a faculty and staff of 4,500 that work in and oversee the university’s six libraries and four campuses at Medford/Somerville, Boston, Grafton, and Talloires, France.

Tufts University’s colors are brown and blue, and Jumbo the elephant is the university mascot. Tuft has various university traditions, some of which are about 160 years old. One of the most popular at football games and homecoming is singing the Tufts Fight Song which was written in 1912 by Elliot W. Hayes.