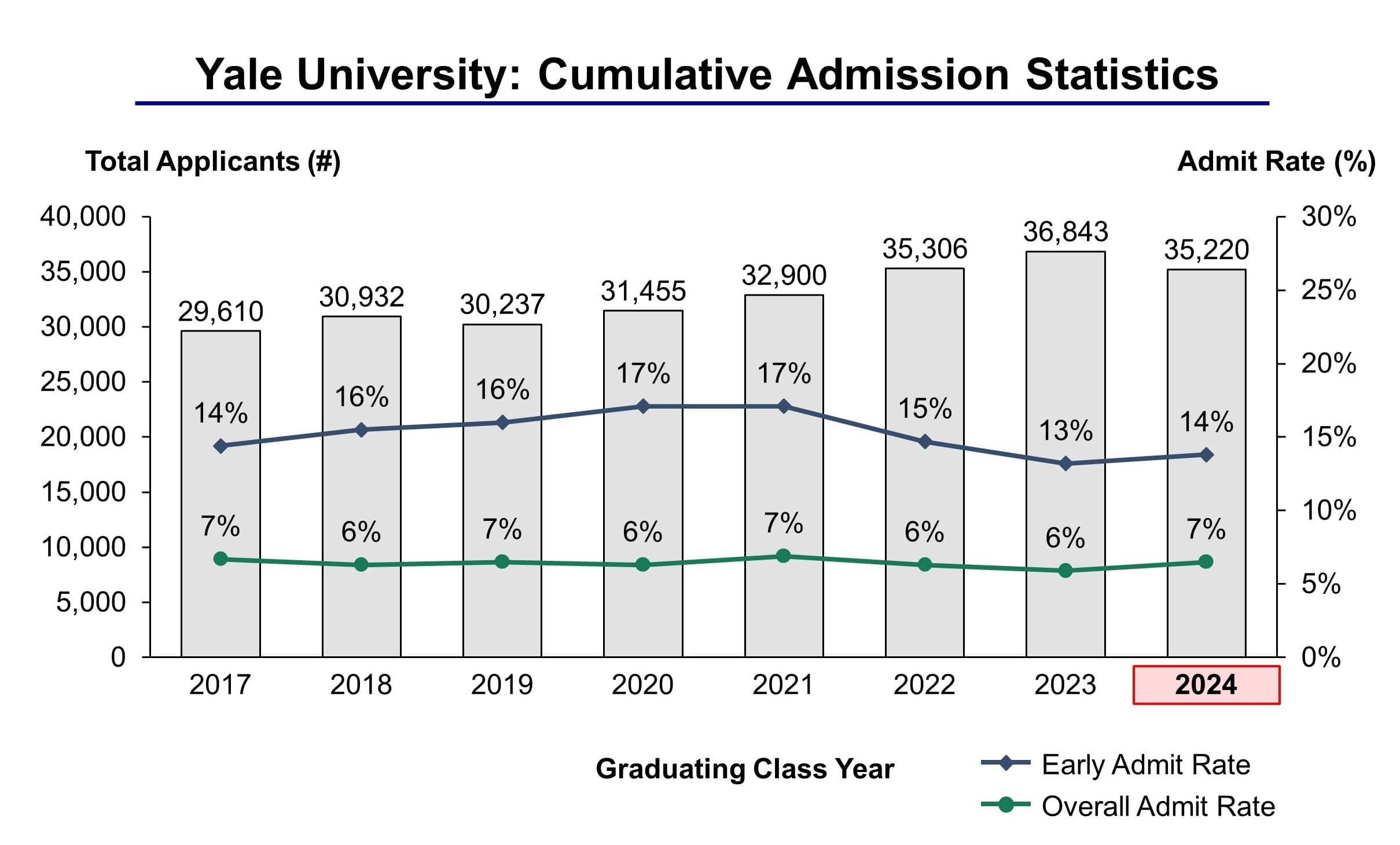 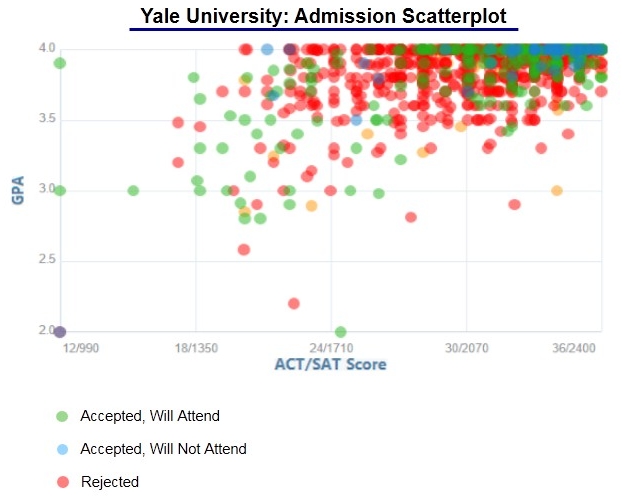 Founded in 1701, Yale University ranks third among U.S. universities listed in the 2015 edition of Best Colleges and National Universities. Some of the university’s most popular majors include Economics, Political Science and Government. As such, Yale’s alumni make up some of the most influential public figures, policy makers and foreign relations experts in the United States. More U.S. presidents have attended Yale University than any other university in the U.S., including Gerald Ford, George H.W. Bush, Bill Clinton, and George W. Bush.

Located in New Haven, Connecticut, Yale University is comprised of Yale College (for undergraduates), the Graduate School of Arts and Sciences, and thirteen other professional schools. Together, the student population of all Yale schools is approximately 5,379 undergraduate students, 6,501 graduate and professional students, and 2,135 international students. There is an approximate 50/50 male-to-female ratio among students.

The university is known for its small class sizes and offers hundreds of seminars capped at just twelve students. There are approximately six students for every faculty member, which contributes to more than 75% of all Yale classes having less than twenty students per class. Yale students are assigned to live in one of twelve residential colleges, each run by an appointed master and dean. The most famous residential colleges are Branford, Silliman, Saybrook and Davenport Colleges. The residential college system is a central part of every undergraduate student’s social experience at Yale, as each residential college has its own dining hall, gymnasium, entertainment complex, and student café. Additionally, each of the campus Cultural houses, such as the Asian American Cultural Center and the Latino Cultural Center, provide a way for students to express cultural identity on campus.

Yale features thirty sports programs for both men and women. Popular sports include basketball, volleyball, golf, ice hockey and soccer. There are also many less-conventional sport offerings as well, including inner-tubing, water polo and dodge ball, as well as a coed sailing program.