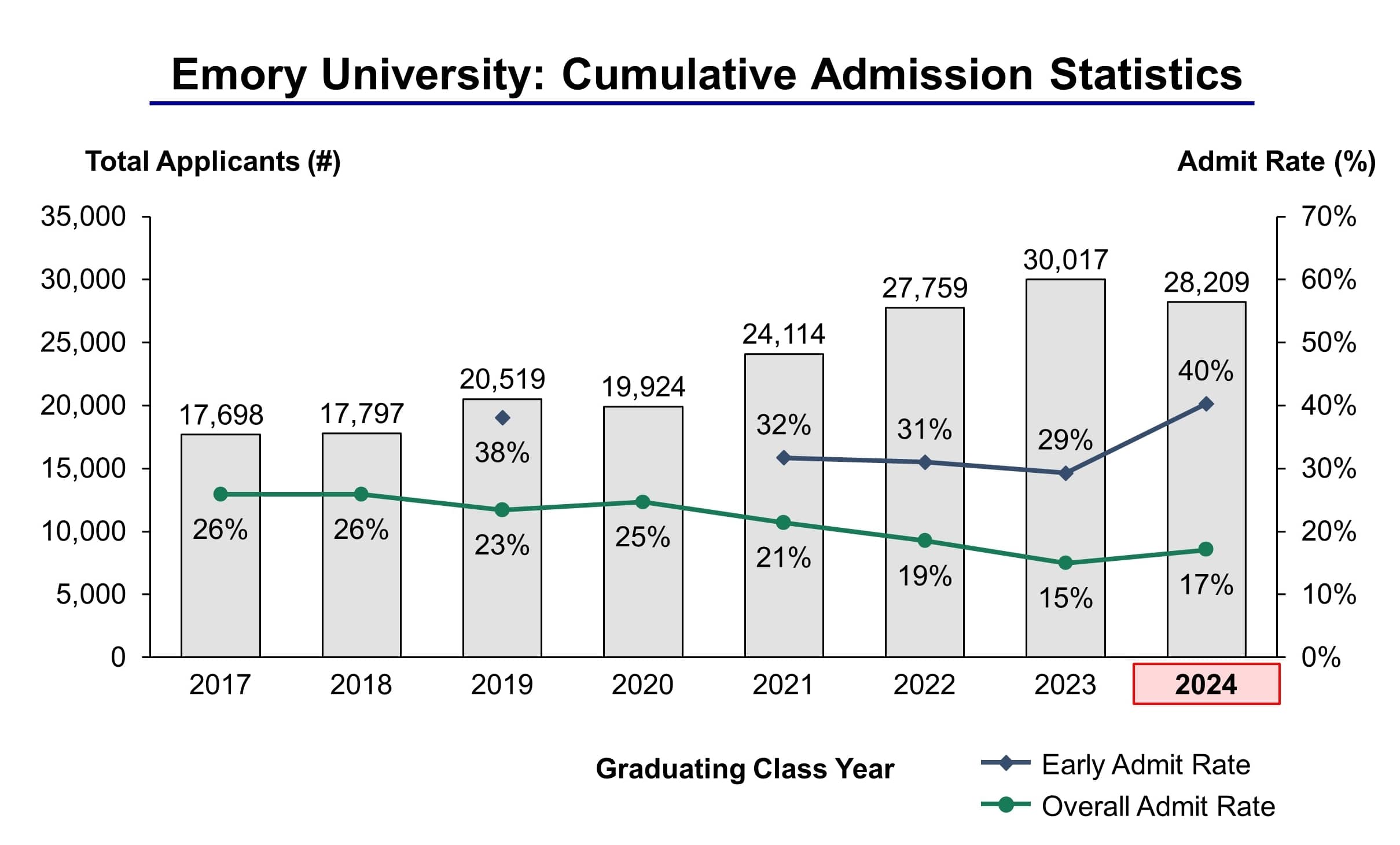 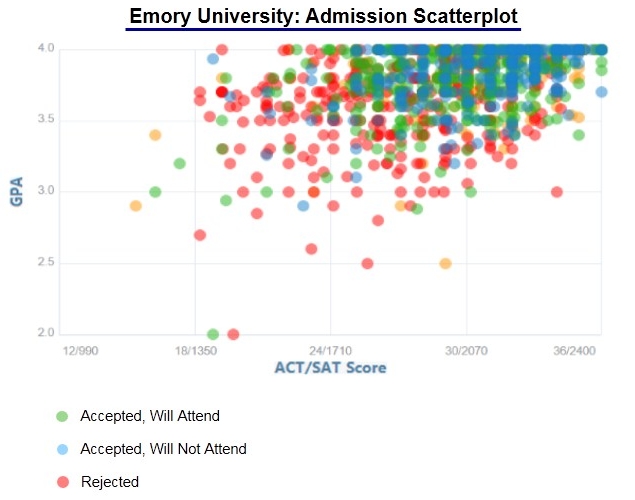 Emory College was founded in 1836 in Oxford, Georgia. Named after a bishop who dreamed of an American educational system that would that mold character as well as intellect, Emery College struggled to survive for many years, but by 1914 was looking to expand. Since that time, Emory University has become highly recognized internationally for its outstanding liberal arts colleges and graduate and professional schools, and is known to be one of Southeast America’s leading places of study and application in the area of health care. Former U.S. President Jimmy Carter, physician and CNN chief health correspondent Sanjay Gupta and activist and Nobel Peace Prize winner Desmond Tutu have all taught at Emory.

Some of Emory University’s notable alumni in the areas of science and health care include British physician, anthropologist, biographer, author and international civil servant, Peter Bourne and American physician, professional soccer player, United States Navy officer, and NASA astronaut, Sonny Carter. Others outside the field of science and medicine include President and Chief Operating Officer of Aflac U.S., Paul Amos II; Chairman of the Board, President and Chief Executive Officer of MetLife, C. Robert Henrikson, and founder of Callaway Golf, Ely Callaway.

When it comes to tradition, Emory University does not fall short. There are even events that commemorate its beginning. For instance, the Founder’s Week custom is an academic festival held between the annual academic celebrations of Opening Convocation and Commencement. It commemorates the first meeting of the Board of Trustees on Feb. 6, 1837. Many other traditions exist as well, such as “Dooley’s Week,” a tradition that takes place every year, and is named for Dooley, a skeleton and “Lord of Misrule” who remains steeped in Emory legend.