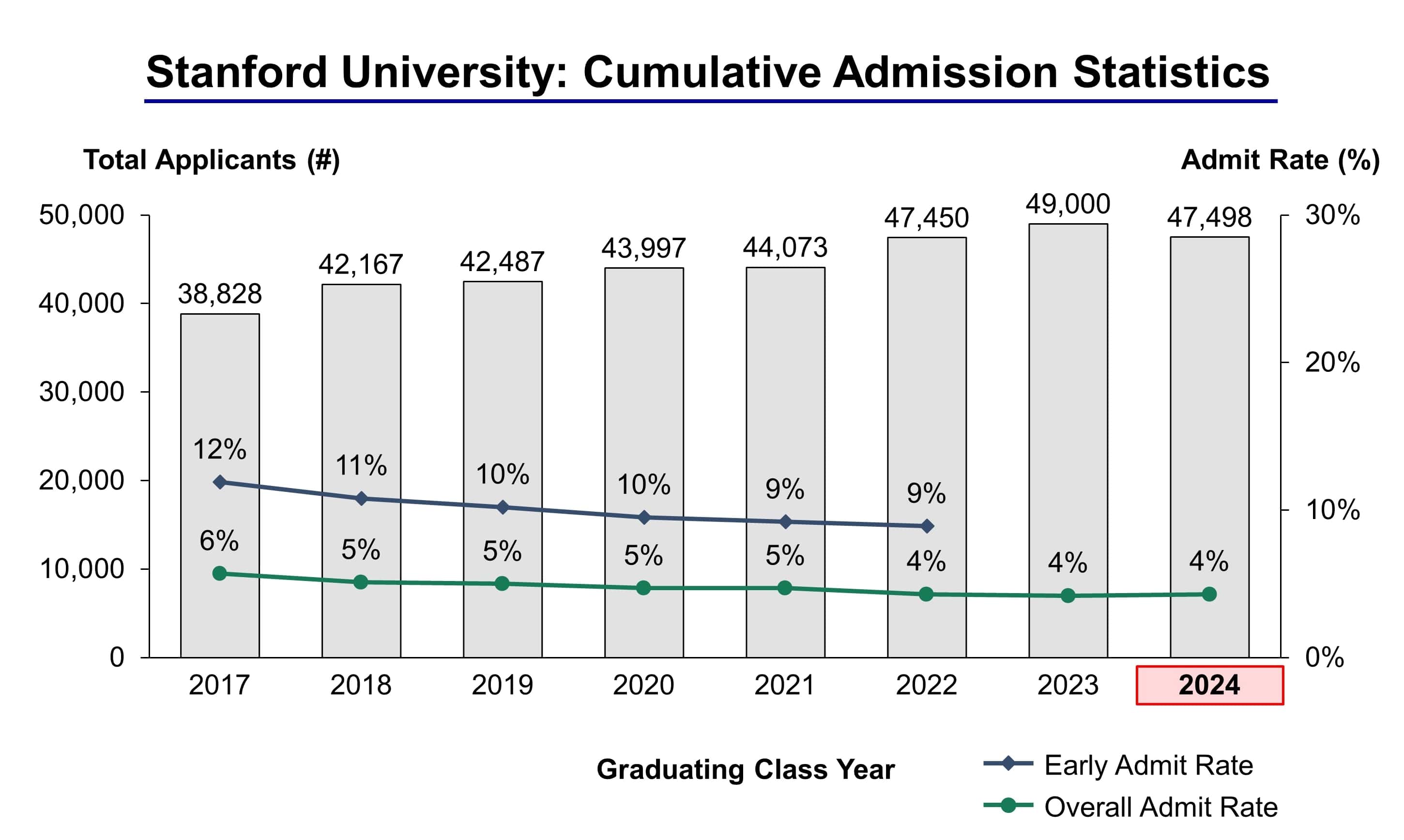 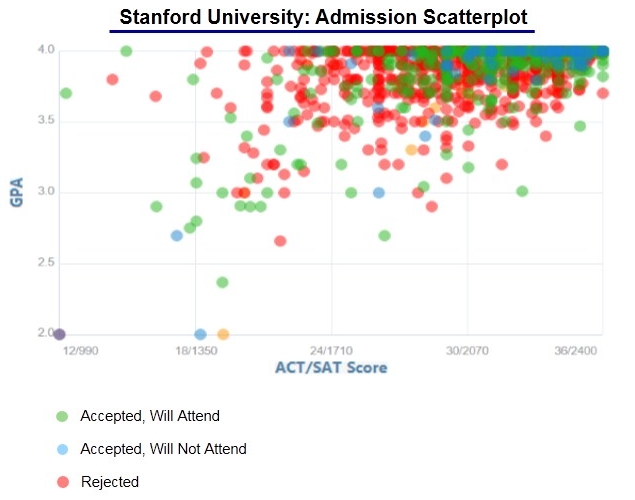 Stanford University is a beautifully manicured university campus on 8,180 acres of prime real estate located in the heart of the Silicon Valley in Northern California. Established in 1885 and first opened in 1891, the private research university has nearly 700 buildings to accommodate its 7,018 undergraduate students and 9,118 graduate students annually.

Known as one of the world’s leading research universities, Stanford has also recently bolstered its prominence for entrepreneurship in high-tech, due largely to its relationship with Silicon Valley. Stanford is well known to excel equally in humanities, social sciences, engineering and the sciences, in general.

When it comes to Stanford’s fame for having a connection with entrepreneurial excellence, it can be said that Stanford is second to none. From Google founders Sergey Brin and Larry Page to Yahoo! co-founder, Jerry Yang, Stanford’s trend of feeding Silicon Valley with the best minds in the business has been consistently top-notch. Some of Stanford’s illustrious alumni include Carly Fiorina, CEO of Hewlett-Packard from 1999–2005; Brian Acton, co-founder of WhatsApp; Kurt Akeley, co-founder of Silicon Graphics and Jim Allchin, co-President of Microsoft, just to name a few.

Outside of the classroom, Stanford features a massive list of things to do and see. In April of 2011, Stanford earned its 100th NCAA team national title. Foster field, the recently-built stadium completed in 2006, is home to Cardinal Football and seats an unbelievable 50,000 fans. When it comes to basketball and volleyball, Stanford University also shares an equal amenity with the beautiful Maples Pavilion. Sunken Diamond is the place to go for baseball lovers, and when it comes to water sports, dive into Avery Aquatic Center, one of the finest water centers in the nation.