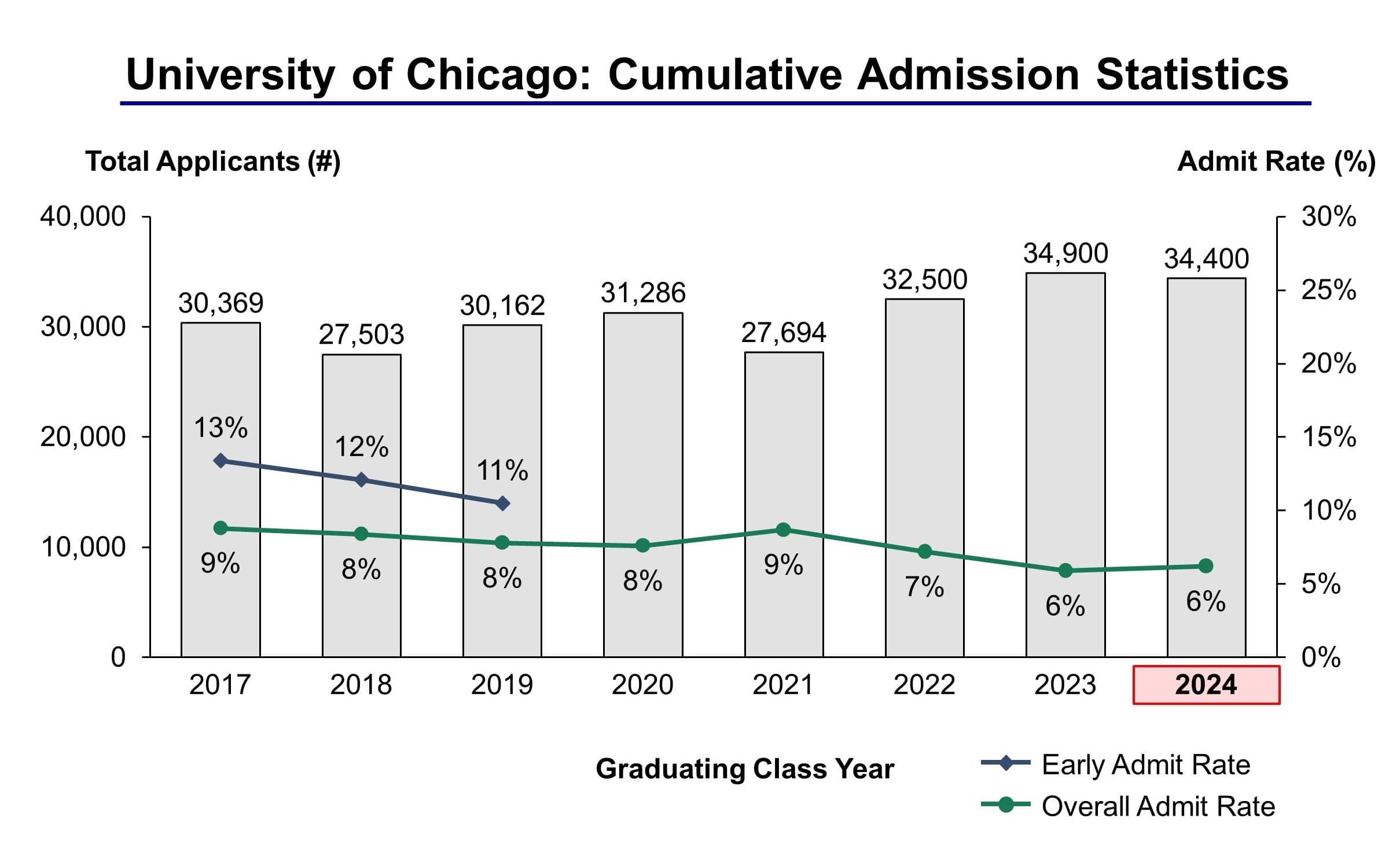 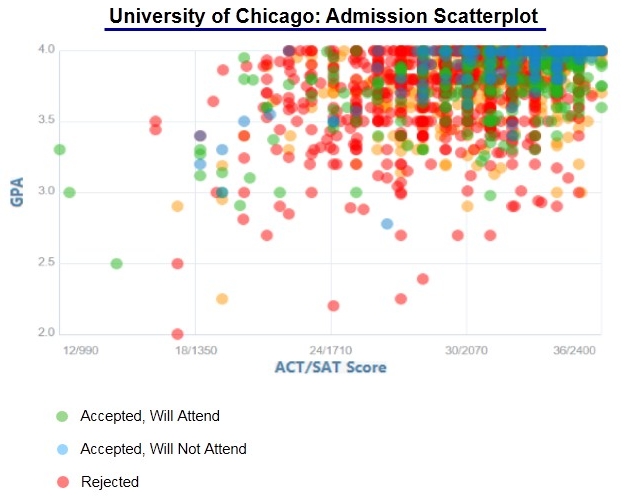 Founded in 1890 by John D. Rockefeller, the University of Chicago hosts 5,692 undergraduate students and 9,502 graduate, professional, and other students annually. The university can best be described as an intellectual destination that provides transformative education, groundbreaking research and a commitment to enrich society.

The University of Chicago is known for supplying students with a solid core which prepares them for holding their own in the world outside the campus, no matter what the topic may be. The university encourages students to challenge status-quo thinking and has had a major impact on postgraduate work as a result. The University of Chicago has earned a reputation for its ability to produce “teachers who train teachers”. Education has become one of the most followed and sought-after career paths among University of Chicago alumni.

When it comes to recent and notable alumni in the field of education, the University of Chicago has produced no fewer than thirty presidents of colleges and universities both across the country as well as internationally, including Y.C. Richard Wong, former Provost and Vice-Chancellor of The University of Hong Kong 2004-2010 and presently director of the Hong Kong Institute of Economics and Business Strategy.

When compared to similar universities, the University of Chicago has a relatively small undergraduate class, with an enrollment of 5,703. By contrast, there are 9,882 graduate students. This small undergraduate enrollment allows for valuable focus and attention being given to the students as they follow some of the university’s most popular majors, including economics, biological sciences, politics science and government.

Though the University of Chicago mascot is the Phoenix, both athletes and fans are referred to as “the Maroons.” Like various Ivy League schools, the Maroons live in college houses where undergraduates reside with resident staff, as well as students spanning all years.

One Chicago tradition is known as Kuviasungnerk/Kangeiko – Kuvia, where for five days students from each House rise at dawn and learn yoga or participate in the Polar Bear Run.

THE UNIVERSITY OF CHICAGO: ACADEMICS

THE UNIVERSITY OF CHICAGO: MOST POPULAR MAJORS