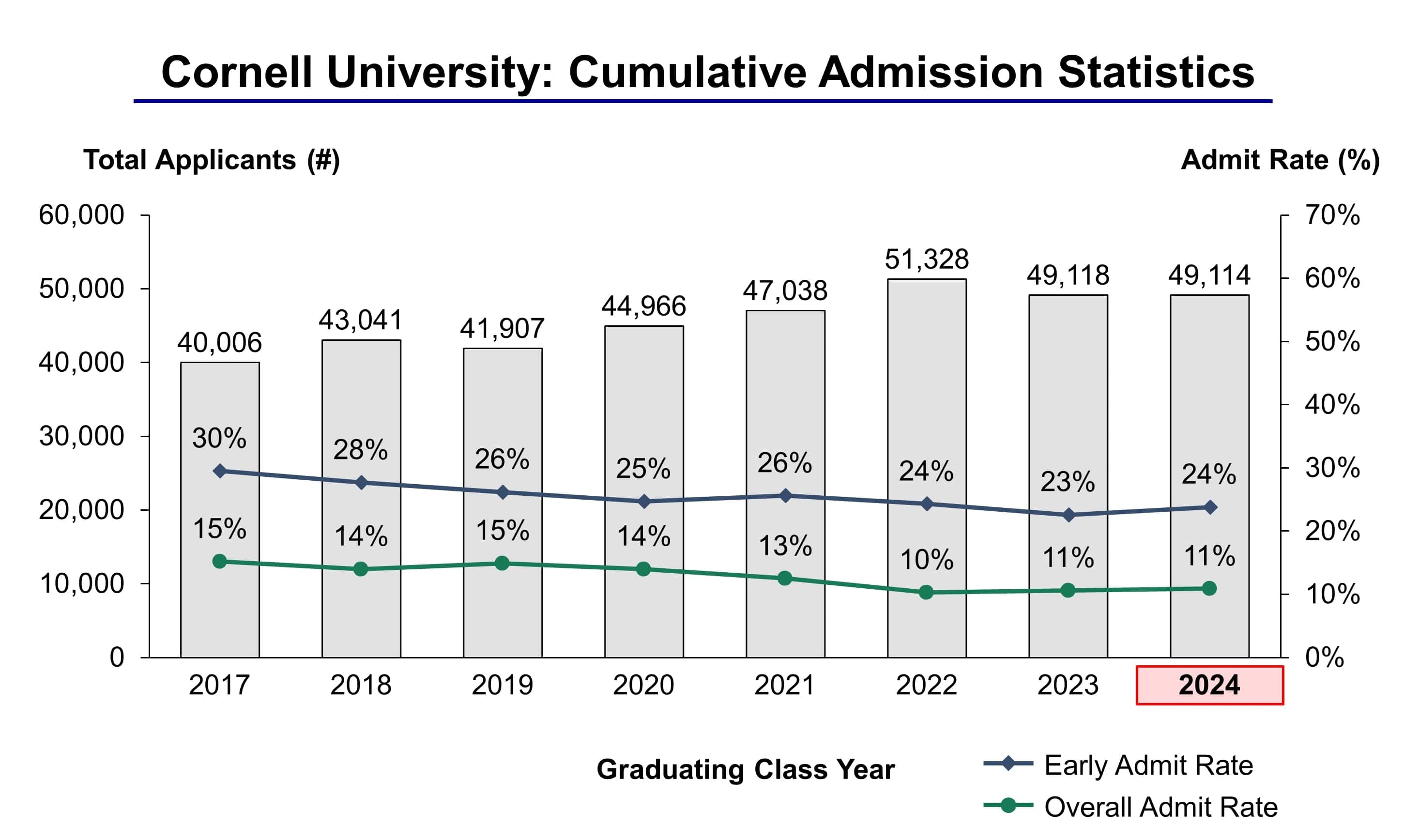 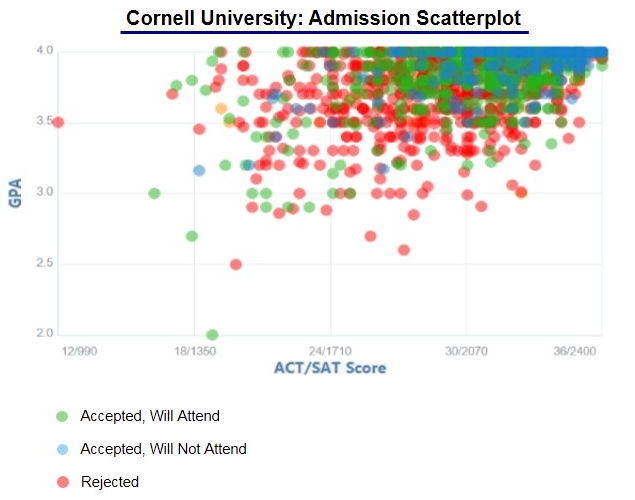 Founded in 1865, Cornell is a privately endowed research university situated on a picturesque 745-acre campus in Ithaca, New York. Ithaca is said to be one of the top 100 places to live in the US, and is renowned for its restaurants, among other things. Ithaca is also a top-10 recreation city, ranked as one of the best ‘green’ places to live. It’s not hard to see why nearly 21,500 aspiring students enroll at this top-ranked national university every year.

Cornell considers itself different from other Ivy League universities, having set out to make “contributions in all fields of knowledge in a manner that prioritizes public engagement to help improve the quality of life in our state, the nation, the world.”

As a research university, Cornell is ranked fourth in the world and is known for having the largest number of graduates who go on to pursue doctorates in engineering or in the natural sciences at American institutions. Cornell also ranks fifth in the world in producing graduates who pursue doctorates in any field at American institutions. Additionally, Cornell established the first four-year schools of hotel administration and industrial and labor relations. It awarded the world’s first degree in journalism and was the first American university to offer a major in U.S. Studies.

On the twenty-four page list of Cornell University’s student organizations, there’s something for practically anyone—from the Cornell Beekeeping Club, to the A Cappella Advisory Council, to the public service group A Global Friendship CIO, to the performers known as the Absolute Zero Breakdance Club and even the professionals in the Cornell Accounting Association, just to name a few.