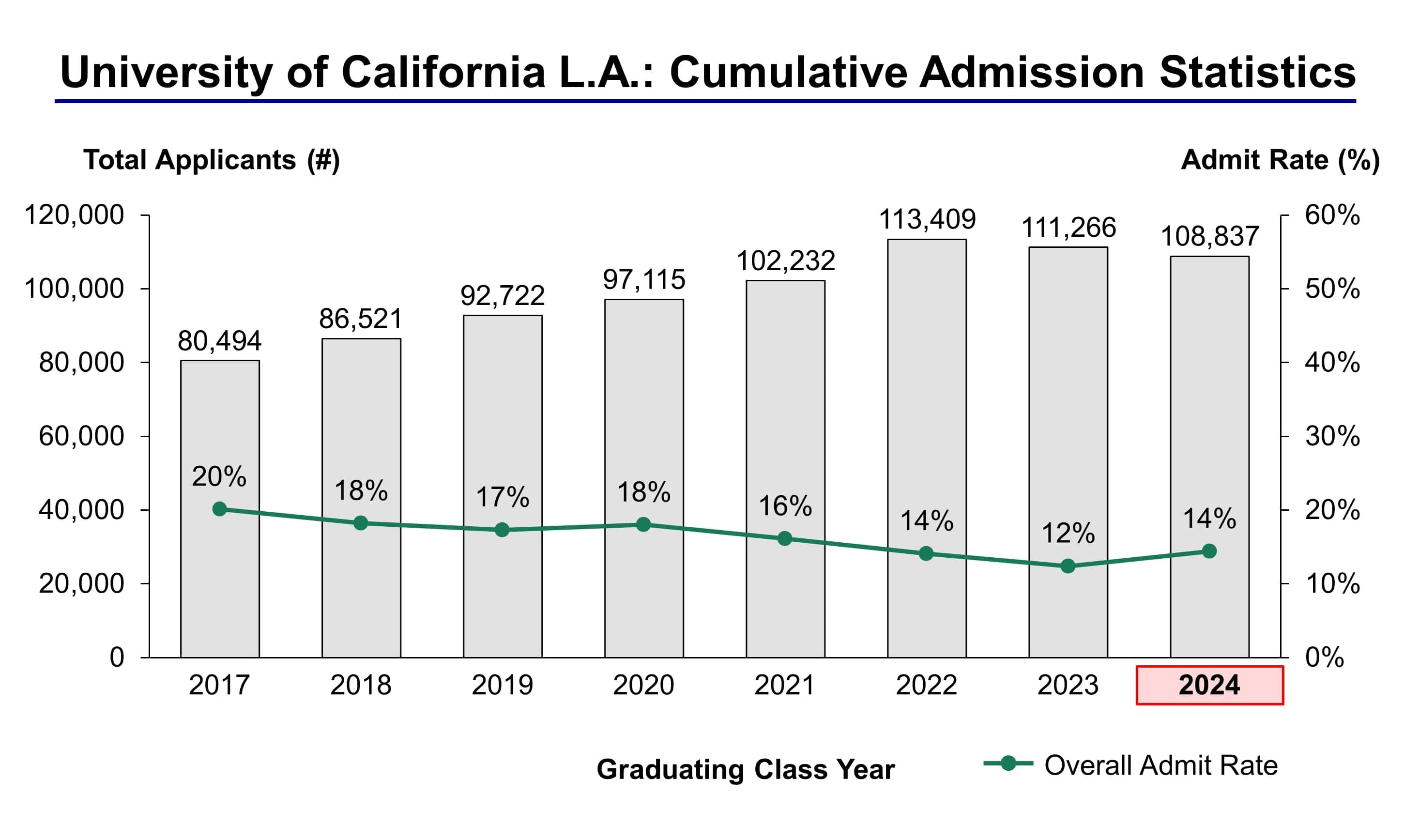 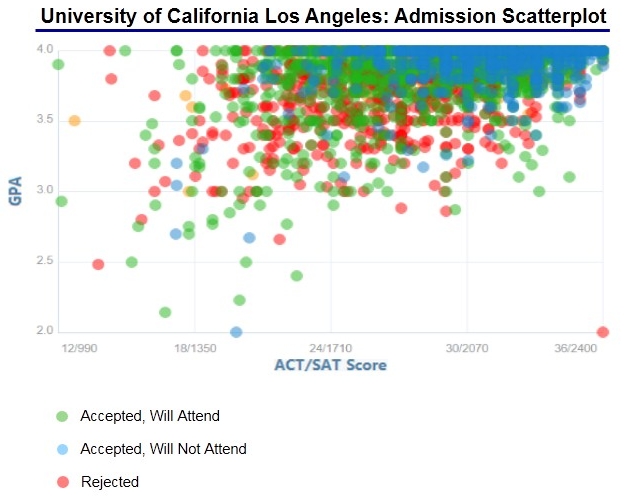 The University of California Los Angeles (UCLA) is a 419-acre campus located in Westwood, Los Angeles, California—just a short drive from the Pacific Ocean. Dating back to 1919, the school reflects the cultural mix of the city itself, making it the second-oldest undergraduate campus of the ten-campus system, after the original UC Berkeley.

UCLA has become one of the most prestigious public research universities in the world, boasting thirteen Nobel laureates and twelve Rhodes Scholars. It is also known for its academic programs in health care, cultural education, and continuing education.. UCLA is highly ranked by the Association of Research Libraries, with more than eleven million print and electronic volumes, and more than 800,000 electronic resources.

UCLA has 29,663 undergraduates enrolled in more than 125 different undergraduate degree programs each year, many of whom rank in the top percentile of America’s collegiate programs. Of the approximate 43,239 in the student population, 12,212 students are graduate students and 1,394 are interns and residents.

The UCLA Bruins are almost equally well regarded as their academic counterparts. Boasting 112 NCAA Titles and 250 Olympic medals, UCLA has been respected by its competitors, year after year. The Crosstown Rivalry against the USC Trojans football team is well-known amongst most American football enthusiasts nationwide.

When it comes to Bruin traditions, the list is extensive. Many of them can be traced to UCLA’s early days when UCLA was known as the ‘Southern Branch’ of the University of California. Some of the many traditions include Spring Sing, The Big C, Light Stunts and Mardi Gras, which is also UCLA’s largest student-run activity.